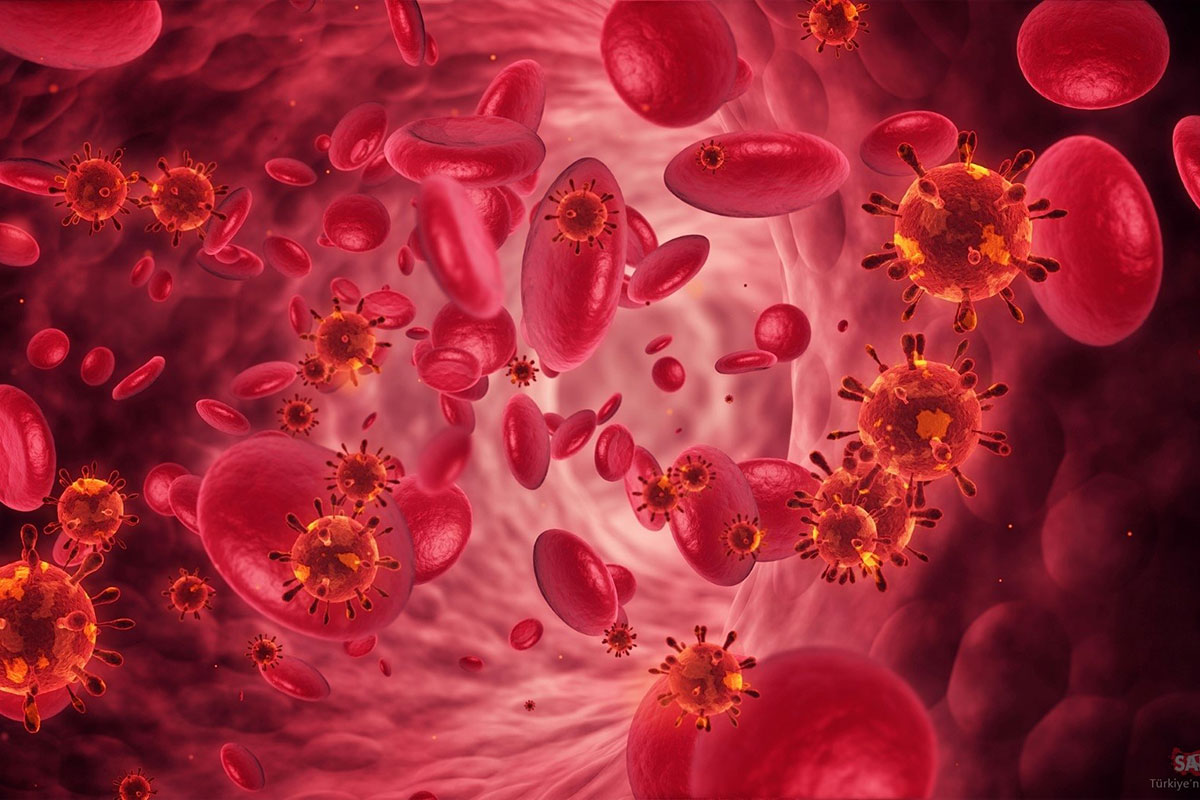 HIV remains one of the major health challenges that the world continues to face. With approximately 37.9 million affected in 2018, including 1.7 million children, HIV is one of the primary areas of focus across healthcare sector globally. 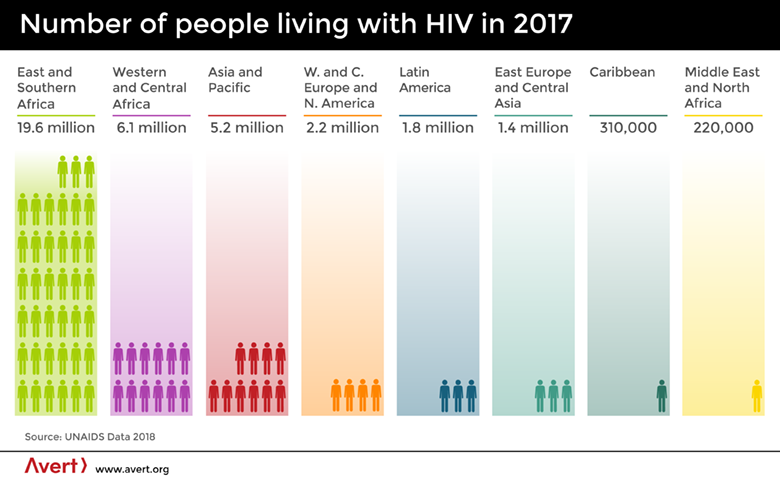 Current therapies rely on the administration of anti-retroviral therapy (ART), which although reduces the pace of disease progression helping the patient survive longer and healthier, doesn’t warrant its cure. With reduced rate of replication, the virus continues to live in a dormant state within the body and the patient is expected to undertake the ART as long as he lives.

This calls for a rethink at the root and brank level. Can a tool be developed which directly targets the root of the problem-the human immunodeficiency virus?

Researchers have turned towards CRISPR technology, one of the revolutionary scientific concepts of the decade, with the hope of finding a cure for HIV/AIDS. CRISPR/Cas 9 system is one the most extensively used gene editing system, and it is the same system that researchers have focussed upon for designing an HIV therapy.

The long terminal repeat (LTR) promoter regulates the HIV-1 gene expression with assistance from other cellular transcription factors. The ART therapy renders the HIV-1 provirus inactive which forms a surmountable challenge in eradicating the HIV virus which continues to reside as a latent infection within the body. At this stage the virus is beyond the reach of ART and permanent eradication of the virus would require gene editing technology.

Studies report that CRISPR/Cas 9 is capable of editing the HIV-1 genome by targeting the LTR site of HIV-1 provirus and promises to eradicate the virus even from its latent infection stage. The CRISPR/Cas 9 system is powerful enough to not only induce mutation in the viral genome but also remove the viral genes incorporated into the host cell chromosome. Similarly, other researchers have also documented that CRISPR/Cas 9 system is highly precise in removing the HIV-1 proviral genome completely between its 5’ to 3’ LTR site from human CD4+ T-cells at the latent stage.

Recent studies have gone a step further ahead to use a combination of long-acting slow-effective release antiviral therapy (LASER ART) and CRISPR/Cas9 system. The combination therapy when used in HIV-1 infected mice is capable of achieving viral clearance from latent infection. The therapy cuts and removes the LTR and Gag gene from HIV-1 genome.

However, major research till date has been limited to research laboratory, which raises a concern about its effectiveness in humans. Major areas of concern in gene editing therapy include off-target activities that could potentially lead to unintended genetic alterations. Research does not report potential CRISPR/Cas9 mediated off-target effect, and interestingly, a study performed at Peking University in Beijing, although was unable to cure HIV infection in patient, did not generate unintended genetic modifications. So mitigating possible off-target effect is the first step in translating CRISPR/Cas 9 to clinical trials as HIV/AIDS therapy.

So, can HIV be eradicated globally? The answer in part rests upon the potential exploitation of gene editing technologies such as CRISPR.