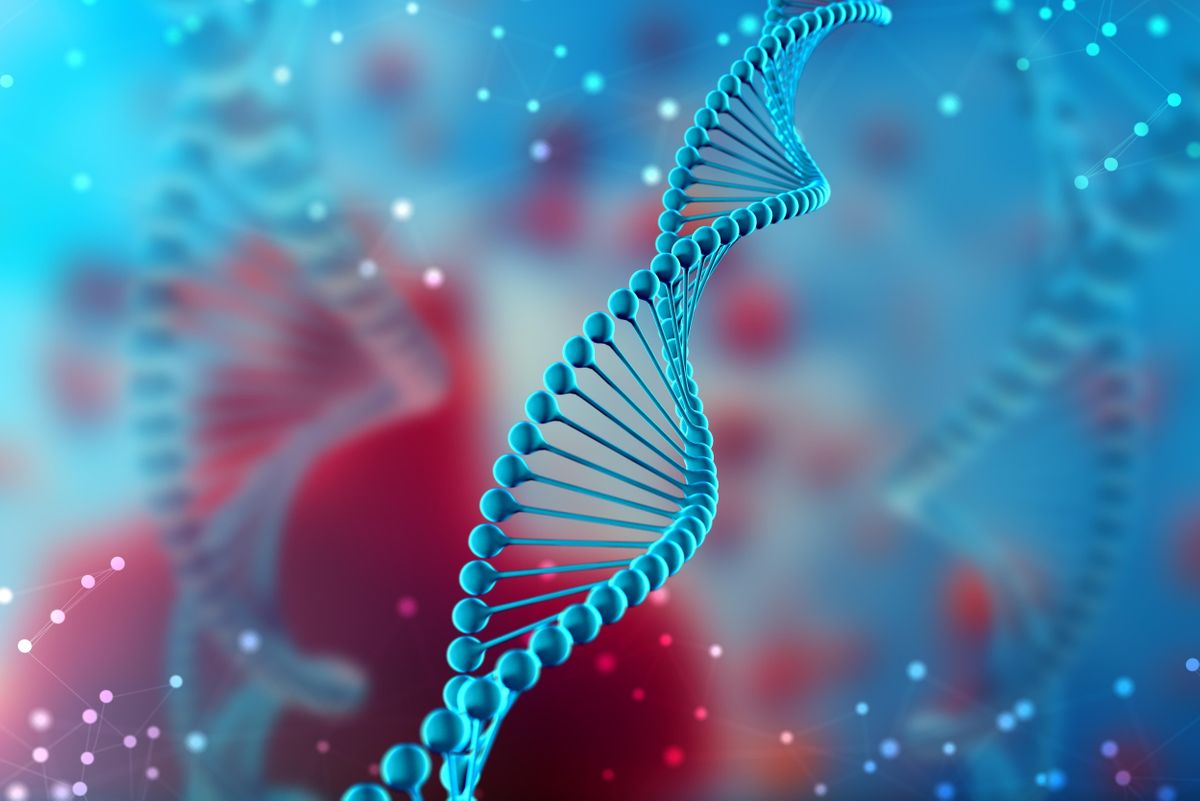 Combating cancer-does CRISPR hold a promise for the future?

Combating cancer-does CRISPR hold a promise for the future?

As cancer continues to affect millions of people globally, claiming the lives of a significant population, the desperate strive to find a cure lingers. Despite the untiring efforts of researchers for decades, cancer therapy records limited clinical success among major diseases and the conventional therapies used including drugs, chemotherapy, and radiation have their own side effects. Furthermore, the spread of the cancer cells through the epithelial barrier escalates the challenge further.

The development of scientific pioneering concepts of CRISPR technology has re-ignited new hopes of finding a possible breakthrough in cancer therapy.

CAR-T therapy is one of the popularly administered immunotherapy in cancer. It involves the extraction of immune T cells from a cancer patient; thereafter the T cells are genetically modified to express the chimeric antigen receptor (CAR). These genetically altered cells, capable of eliminating cancer cells are re-introduced into the patient. The CRISPR technology finds application in the genetic modification of T cells to CAR T-cells.

Since its introduction, the domain of CRISPR as a gene-editing toolbox has expanded considerably to manipulate the genome, transcriptome, and epigenome of organisms.

In any gene therapy, the question that intrigues us most is that whether or not the immunotherapy is safe and effective. Clinical trials using CRISPR mediated CAR T-cell therapy in patients with therapeutically non-responsive tumors not only report encouraging results but also displays biological safety. However, the limitation of the therapy lies in its limited applicability and possibilities of relapse later on. Also, the probability of off-target effect needs to be evaluated, since erroneous genetic modification could alarmingly switch-on cancer-causing genes instead of silencing them.

Recent advances in cancer therapy use CRISPR to deactivate genes without actually making a targeted incision into the host genome, which reduces the possibility of aberrant genetic modifications and thus mitigates the risk of genetic therapy-induced cancer in patients. The technique is referred to as base editing.

Some tumor cells are known to express programmed death ligand-1 (PD-L1), a negative regulator of T-cell activity, functioning through the binding of the PD-1 receptor expressed by T-cells. One of the approaches in cancer therapy involves restoring and enhancing the immune function of T-cells, and CRISPR/Cas 9 comes to the rescue by knocking out the PD-1 receptor on human T-cells, thus disrupting the inhibitory action of T-cells by PD-L1.

Apart from CAR-T immunotherapy, the CRISPR/Cas9 system is one of the most sought after techniques for screening cancer-causing genes and identifying novel targets for cancer therapy. It is also used in elucidating the molecular mechanism of cancer drug action such as olaparib, a drug approved US FDA for treating certain types of cancers. CRISPR/Cas9 system also allows for manipulating the non-coding locations of the genome which still remains an under-researched domain of cancer therapy, and could possibly contribute towards the development of targeted cancer therapy in the future.

As appropriately described by Edward Stadtmauer of the University of Pennsylvania, the scope of using gene-editing in cancer therapy is immense, and that ‘The possibilities are limitless based on our imagination and scientific focus’ (Le Page, 2020).