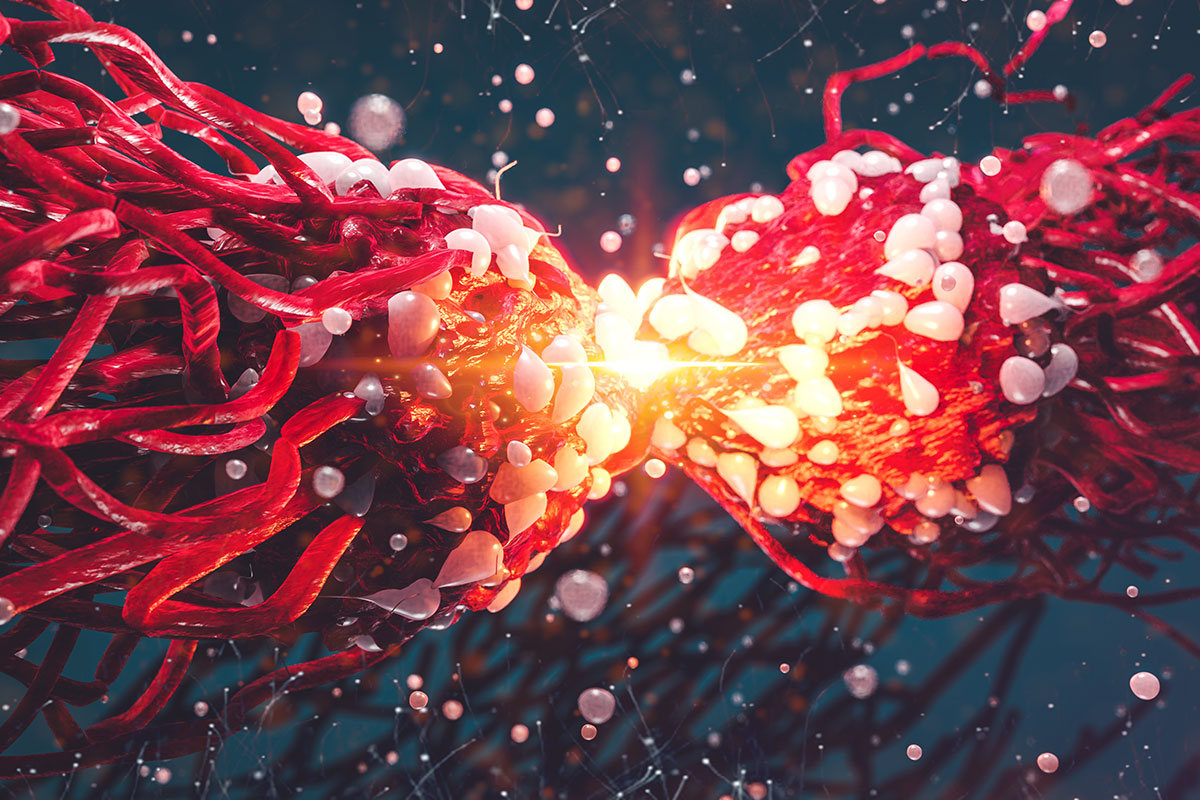 Since the discovery of CRISPR/Cas9 system in 1987, its applications have expanded beyond the domains of gene-editing functionality and include epigenetic editing, gene regulation, chromatin engineering, editing of genome, transcriptome, and epigenome of animals, plants, and human. This, and the fact that stem cells can be cultured and grown in a lab, has resulted in achieving significant scientific breakthroughs.

Stem cells being pluripotent, offers the potential means of generating different cell types, thus assisting in stem cell disease modelling. CRISPR/Cas9 plays a vital role in genetically altering these stem cells, which later progress to differentiate into specific cell lines that can be used for biomedical research and clinical transplantation.

So does this imply that the combination of CRISPR/Cas9 system and pluripotent stem cells will be a juggernaut in remediating gene-related diseases?

This approach has not just attracted the attention of researchers all over the world but has also achieved some success.

Examples include the use of CRISPR/Cas9 system in correcting haematological disorders such as sickle cell disease. The disorder is linked to a polymorphism of a single nucleotide unit in one of the haemoglobin genes. This genetic disorder severely affects the oxygen transport capacity of blood throughout the body, often leading to complications in different organs. DeWitt, from the University of California, Berkeley and his group, successfully modified the genetic mutation in CD34+ haematopoietic stem/progenitor cells (HSPCs) using the CRISPR/Cas9 system. Interestingly, when these genetically corrected HSPCs further differentiated into erythroblasts, the level of sickle cell haemoglobin was found to be much lower than wild-type haemoglobin which has a higher oxygen-carrying capacity.

Diabetes, an increasingly common disorder globally is also linked to genetic mutations (other than environmental factors) which are considered as the key reason for genetic inheritance of diabetes. Both type 1 and type 2 diabetes are linked to the alteration of functions of pancreatic β-cells through mutation of the insulin gene. Studies report that the contemporaneous use of iPSCs and CRISPR/Cas9 system to correct the genetic mutation is capable of improving pancreas health.

Cystic fibrosis is yet another genetic disease which manifests as a severe respiratory disorder. CRISPR technology has added to the depth of research findings and also to our limited understanding. The disease is closely linked to the mutation in the CFTR gene, which in combination with available therapies is capable of alleviating symptoms and improving the life expectancy. However, CRISPR/Cas9 instead of providing temporary relief measures, aims to target and eliminate the genetic mutations in the CFTR gene, the root cause of concern.

Similarly, the approach based on pluripotent stem cells and CRISPR/Cas9 holds promise in finding a cure in other gene-related such as blindness, AIDS, cancer, muscular disorder, neurodegenerative diseases, cardiovascular diseases, etc.

This consistently points to the fact that CRISPR technology and stem cell research have jointly come a long way and still has a long successful path ahead.